Role-play and tower defense in a single game 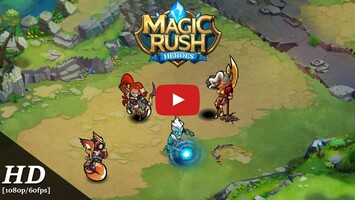 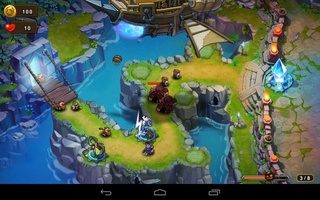 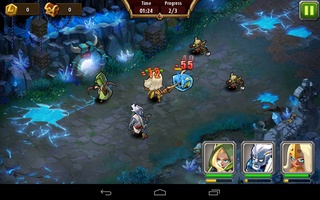 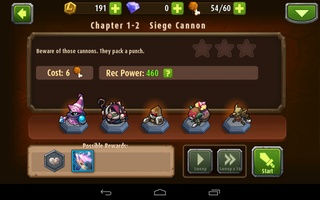 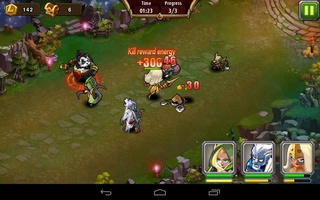 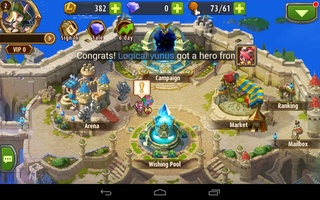 Advertisement
Magic Rush: Heroes is an epic adventure where traditional role-playing elements combine with others from tower defense games. All this inside a universe full of legendary heroes, arcane magic, top technology, and frightfully competent enemies.

In Magic Rush: Heroes you can customize everything about your hero, just as you'd do on any standard RPG. You can carry out various types of attacks in confrontations with the enemy depending on your abilities.

That said, in Magic Rush: Heroes your characters also act as towers when you're playing the tower defense phases. On these levels you have to defeat your enemies following the traditional gameplay: setting up your heroes and making them attack every enemy that passes by.

Magic Rush: Heroes lets you participate in PvP duels where your heroes fight those of another player on the Internet. This way you can get epic rewards and even conquer the worlds of other players.

Magic Rush: Heroes is an excellent combination of genres in which the best elements of role-play and tower defense come together. And the graphics are excellent, which involves you even deeper in this epic fantasy world.
Reviewed by Andrés López Translated by Rodrigo Bustamante
Advertisement

Why is this app published on Uptodown?
(More information)

This game is very good

Cool game, and recently there was an update, yesterday)) I haven't played it for a long time

On my Asus Zenfone 5 t00j it is closing itself, are they doing an update to fix this?

Plants Vs Zombies 2
The most enjoyable zombies return to Android
Larva Heroes
A squadron of larvae up against the world
Radiant Defense
Defend your base from an alien attack
Royal Revolt 2
Build the most powerful kingdom and crush your rivals
Mushroom Wars
The mushroom's war sets free on your Android device
Alien Creeps TD
Fight against aliens and save Earth
Plants vs. Zombies FREE
The original Plants Vs Zombies, free for the first time
Royal Revolt!
Take back what's yours in this royal adventure

Genshin Impact
An open-world RPG with spectacular graphics
Brawl Stars
3-on-3 battles from the creators of Clash Royale and Clash of Clans
FNaF World
An RPG protagonized by the Five Nights at Freddy's characters
League of Legends: Wild Rift
The MOBA king deploys its arsenal on Android